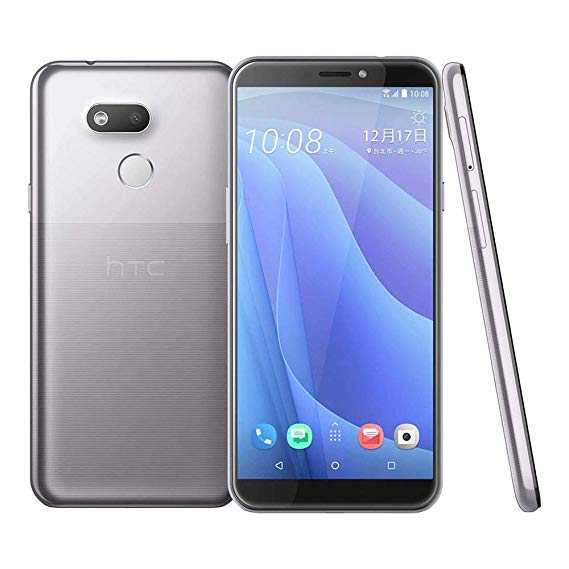 HTC Desire 12s is powered by an octa-core Snapdragon 435 processor. It comes with 3GB of RAM.