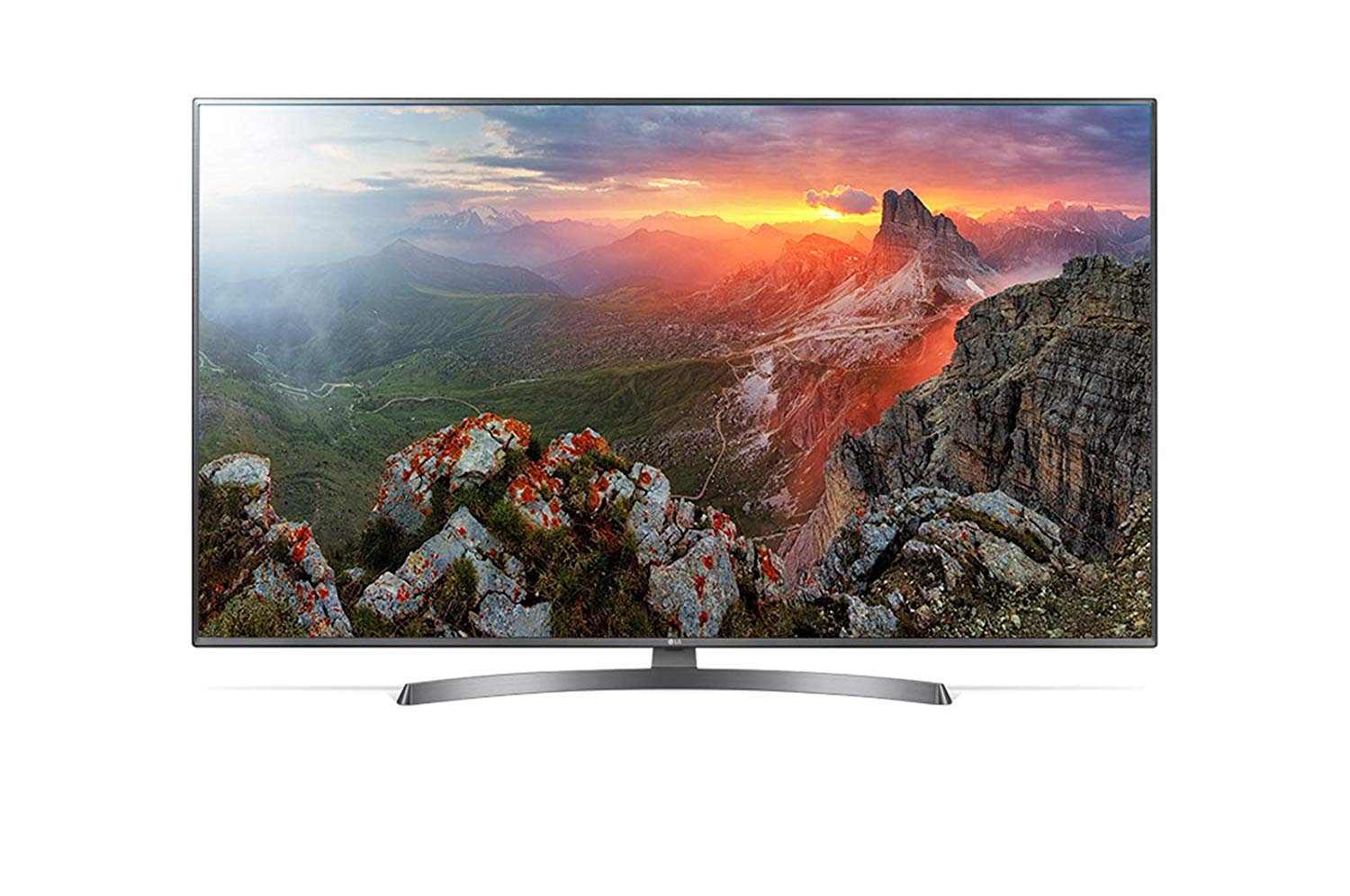 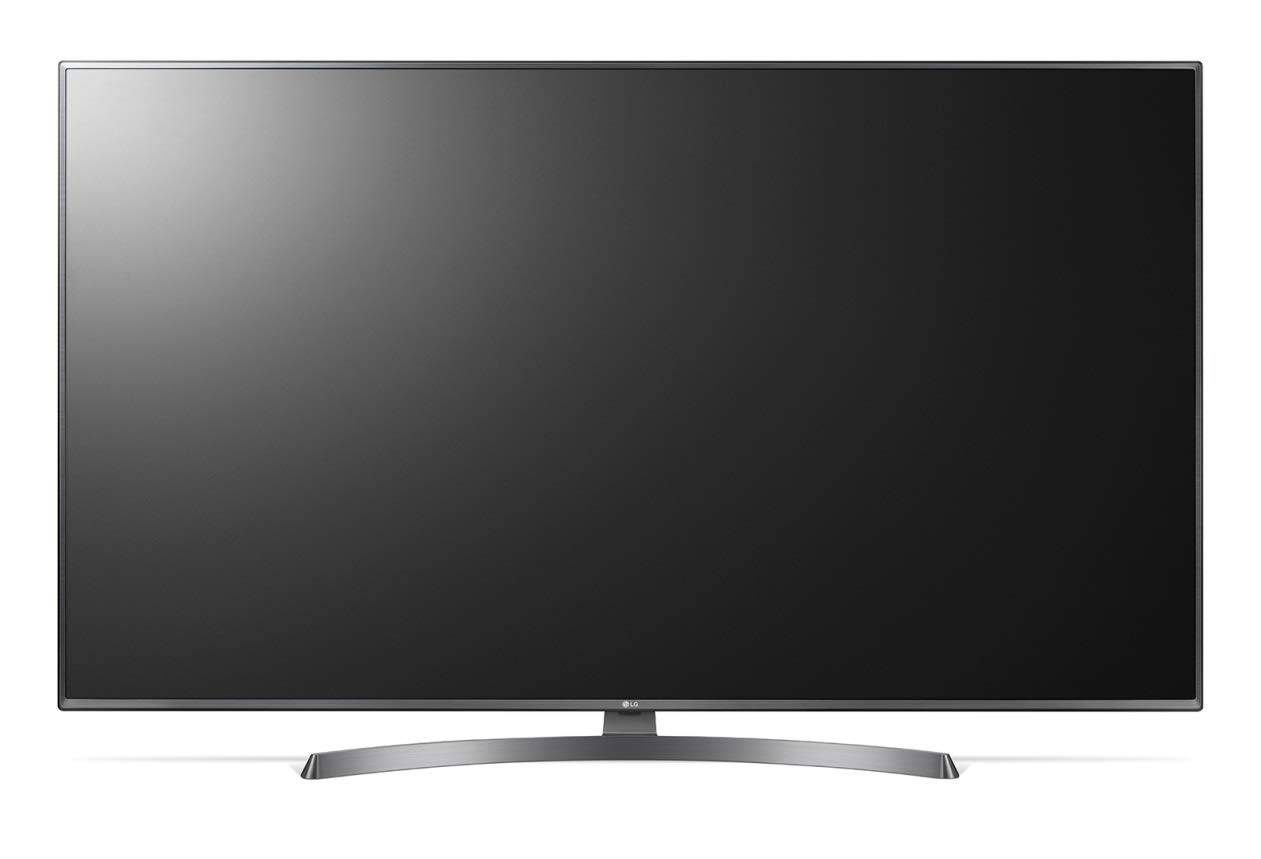 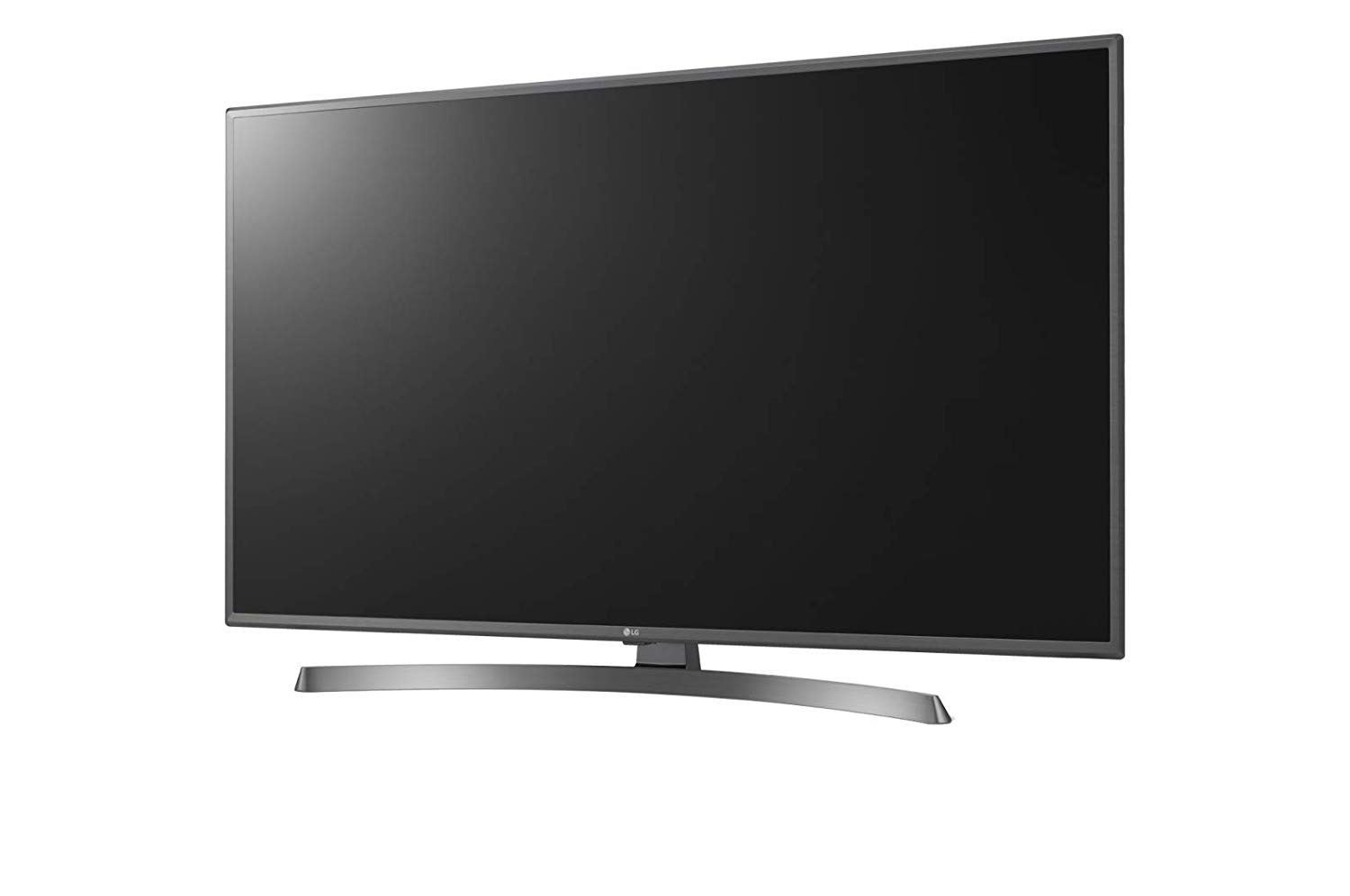 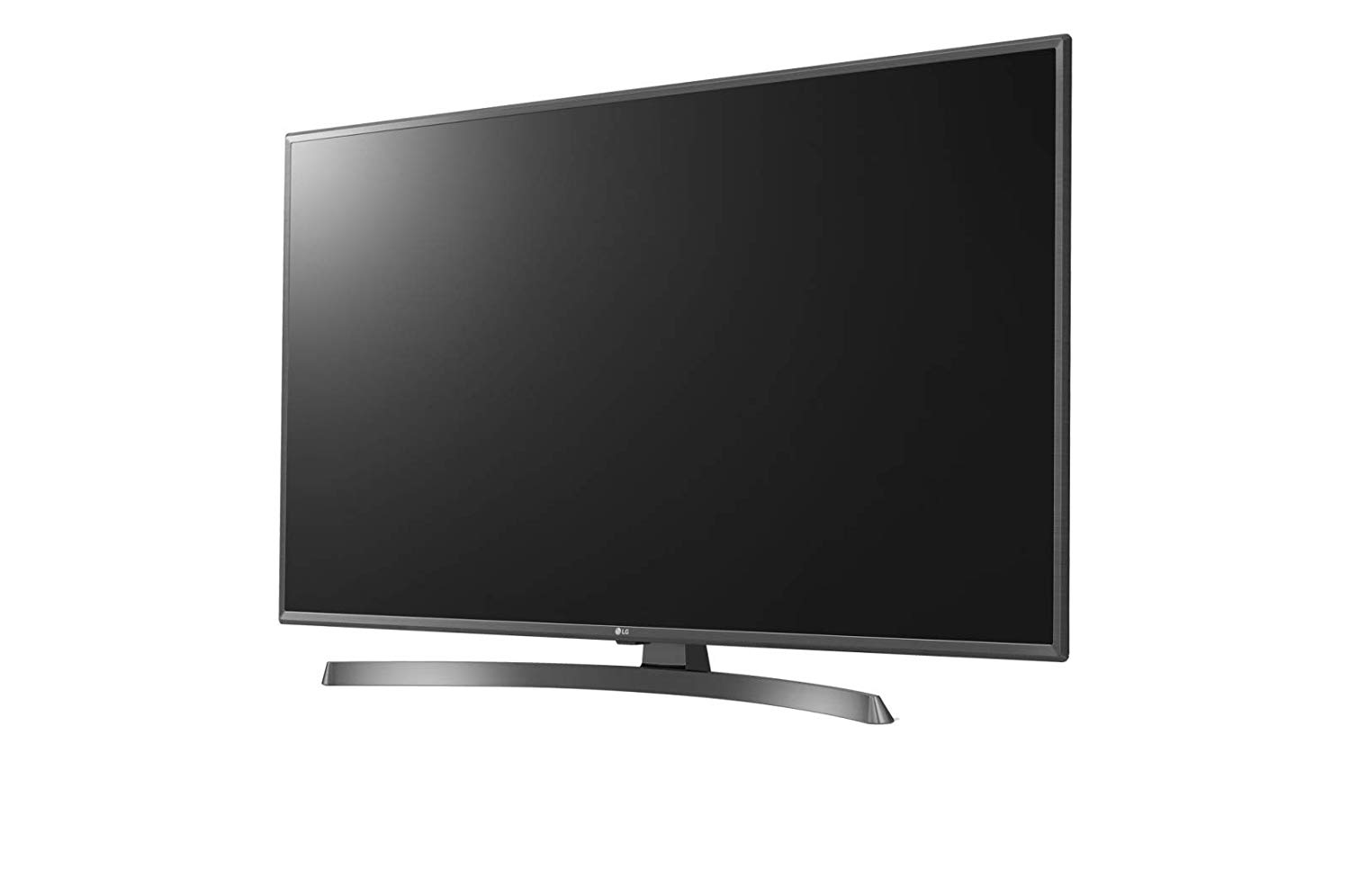 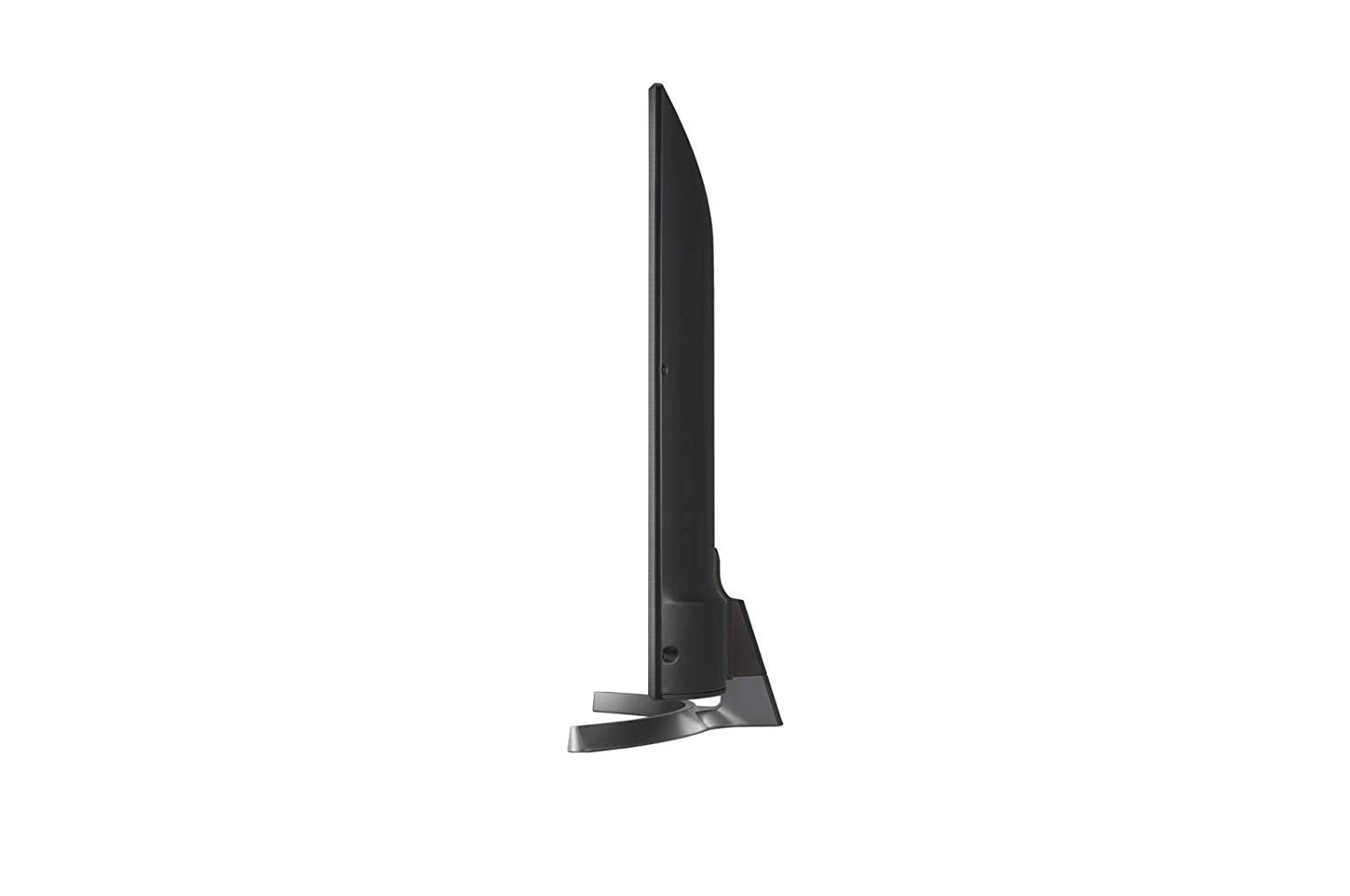 HDR with HLG and HDR10 compatibility
This 50" LG TV is compatible with HDR10 and HLG for greater HDR playback potential. HDR extends the range of colours for enhanced realism. It also delivers brighter whites and darker blacks, helping to give this TV stunning levels of contrast. HDR10 and HLG formats are both covered. HDR10 is widely used on UHD gaming consoles from Sony and Microsoft. HLG (Hybrid Log Gamma HDR) is a broadcast and user generated standard format that is set to become the standard for transmitting 4K signals.

4K Ultra HD TV - Ultimate Detail
Thanks to 4K UHD screen resolution, the LG 50UK6750PLD offers stunning realism. The resolution is four times greater than the more conventional 1920 x 1080 Full HD TVs and it's a difference you can see clearly on this quality LG 50 inch TV. Thanks to LG's 4K Resolution Upscaler, even standard FHD signals can be upscaled to near 4K clarity and detail - giving your Blu-rays a new lease of life. Whatever the resolution, the LG's screen always impresses.

Part of the unique ThinQ AI system for effortless control
LG’s unique artificial intelligence system brings together a wide range of products under intuitive control. For your TV this means intelligent voice control and the ability to seamlessly work with third party services from Google and Amazon. The more LG ThinQ AI products you have around the home the more seamless and integrated the control becomes.

webOS Smart system now with Google Assistant
The award-winning LG webOS smart TV system is already one of the most highly-rated in the industry. Powerful but user-friendly, webOS makes Smart TV even smarter. Now featuring Google Assistant, webOS just got even better. Google Assistant is capable of changing the channel and input via voice command. It also integrates with services such as Google Photos and Google Maps to make your TV an even greater source of entertainment.

Stylish Crescent stand
As one of their top models, the 50UK6750PLD is fitted with the sweeping ‘Crescent’ stand. Finished in ‘Meteor Titan’ it combines with the ‘Meteor Titan and Black’ TV finish to make this TV a real head-turner.

Freeview Play for catch-up TV
Freeview Play makes catch-up TV easy. Find programmes from BBC iPlayer, the ITV Hub, All4 and Demand 5 sitting alongside over 60TV Channels and up to 15 HD channels. Simply scroll back in your TV guide to watch shows you missed from the last 7 days. Just make sure your TV is connected to the internet and you're good to go.